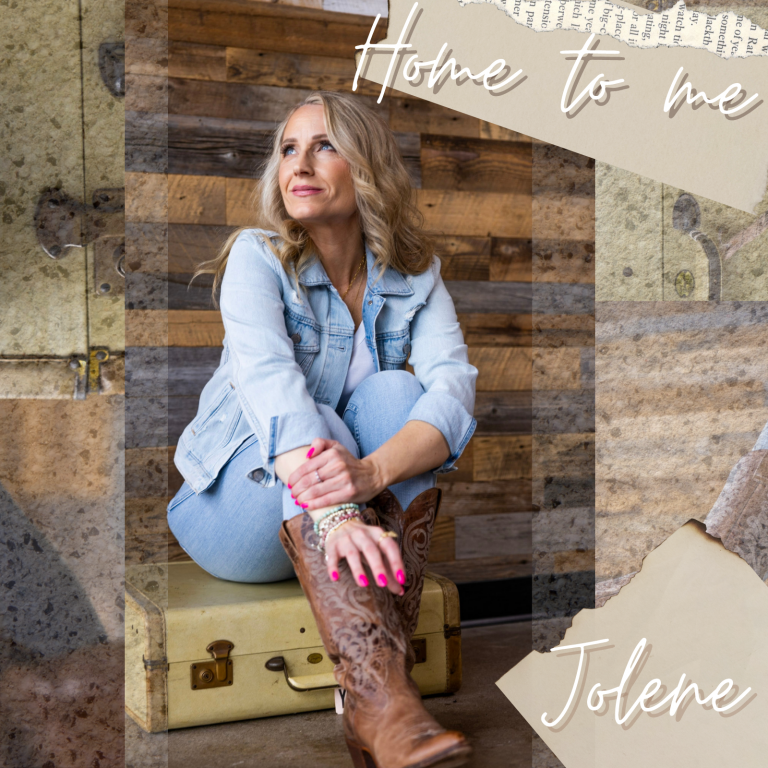 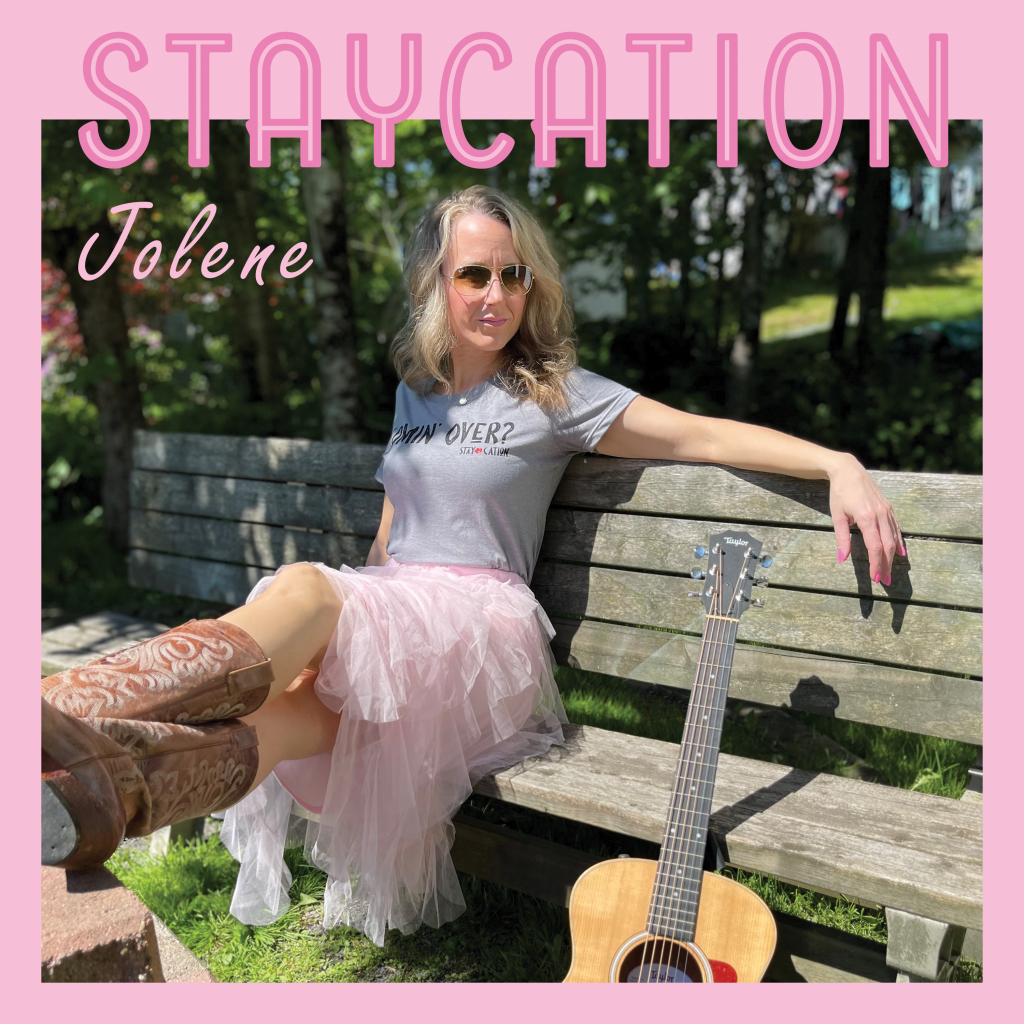 “You can find a job, choose a career…but a passion will follow you forever.” -Unknown

Jolene’s singing aspirations blossomed at a very young age. She was born and raised in the small town of Canso, Guysborough County, Nova Scotia; and was known as the fun spirited gal with a huge personality — and an even bigger voice!

There is so much to know about this Country Singer-Songwriter (enough material for a trilogy novel. However, we’ll leave out the monsters and action scenes for another time).

We’ll leave in the important facts; such as her inspiring journey back into music.

Let’s rewind back a smidge to young Jolene — the constant entertainer!

Urban legend has it that no one came into the Harnish residence or left without some sort of musical show.

She was born into a family of serious music lovers and musicians, and was surrounded by an assortment of genres.

Read More
Her bedroom walls were covered in Madonna posters, while she sang along to the pure country sound of Janie Fricke and Tanya Tucker. In 2001, Jolene recorded a 3-song EP and performed on the main-stage at the Stan Rogers Folk Festival; which was a massive achievement for a small-town girl with big-city dreams. Fast-forward a few years and Jolene would have her own foot in the music industry’s door. She called Toronto home for 6 years. During this time, she had the opportunity to work with Rick Hutt at Cedar Tree Studios in Kitchener — and creatively wrote, as well as produced, with Thomas Wade In 2005, with a car packed with basically her entire life, Jolene was ready to take her artistry to the next level: Superstardom! …Or at-least a nice hotel with those fancy shampoos to start. The songstress headed to Nashville. It was here that she performed at songwriter open-mic nights and worked on songwriting. She returned to Toronto and fronted a rock-band between 2004 & 2005. … As she recalls, the ocean kept calling her back to Nova Scotia. Jolene continued to work on music; she was able to create and release a song in 2009 to local radio stations. Jolene was also featured on a Top 10, East Coast Countdown. As we say: ‘life happens.’ Jolene took a pause from music and started her company Cloud Nine Promotional Marketing Ltd. During the pandemic, Jolene started an apparel clothing company called Staycation. Her 18 years of experience in promotional product design had turned into a second passion. Interestingly, Staycation Apparel is what actually got her back into music; it was like one love was steering another. Jolene’s newly appointed Marketing Manager was interested to know the story behind the brand, and suggested that she write a song to promote the clothing. Jolene had always thought about it, but it appeared to be the perfect nudge to pick up the pen again. The Staycation founder got into her car, pressed record on her phone & started scatted a melody and some words. And the rest, as they say, is history. It seemed like everything was falling into place at the right time. Jolene went on to release a single to radio nationally in July of 2021 and was added to 171 country CBC Sirius Satellite radio… a music video shortly followed. These days, the songstress is currently preparing to release her second, self-written single by the name of, ‘Home to Me.’ This ballad tugs hard on the heart strings – and is even known to make ‘grown men cry,’ says Jolene. She wrote the song 11 years ago during a plane ride on a napkin — in 10 minutes. Jolene says it’s one of the best songs she’s ever written. Keep your eyes, and ears, peeled for the track in Mid-Spring. If there’s one thing the singer wants you to take-away from her story, it’s that: it’s never too late to follow your dreams; you are never too old to embody the purpose of your life.

On A Wing And A Song 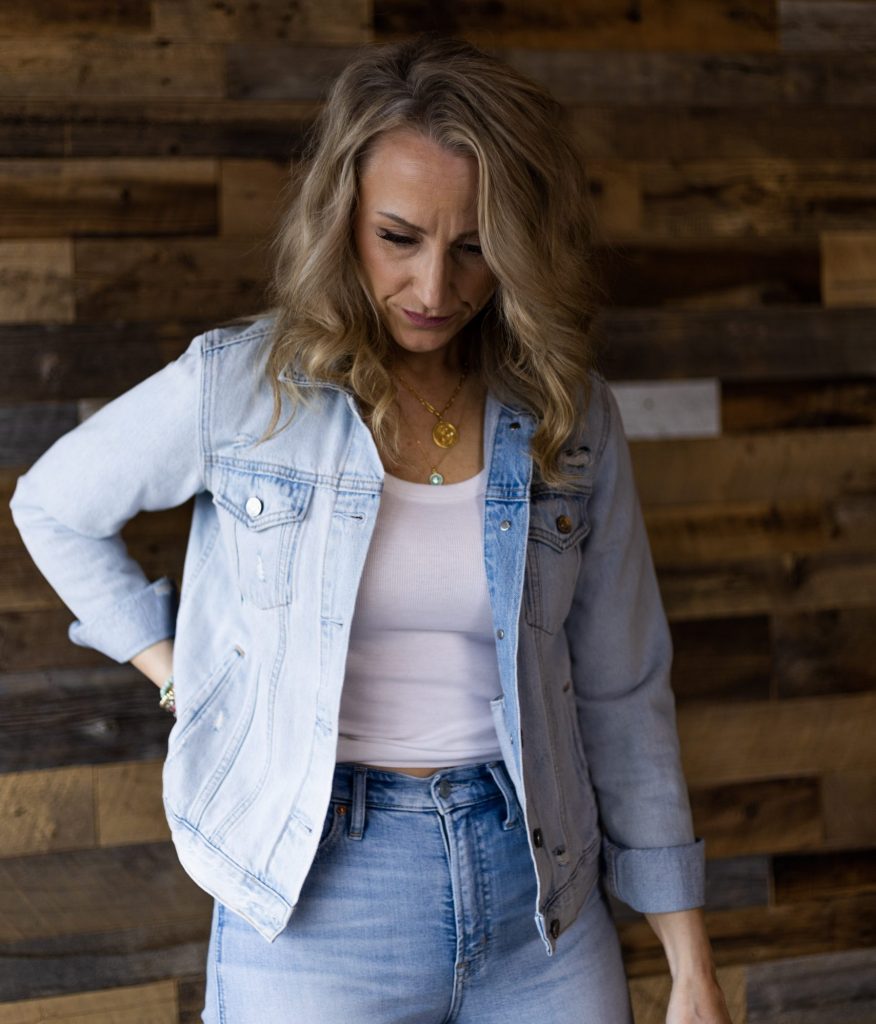 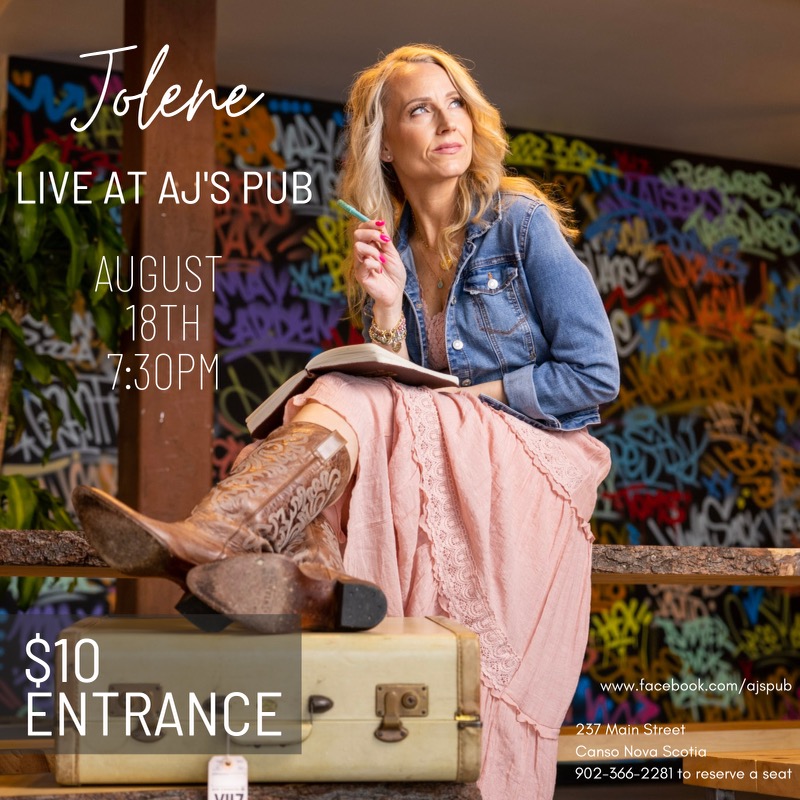 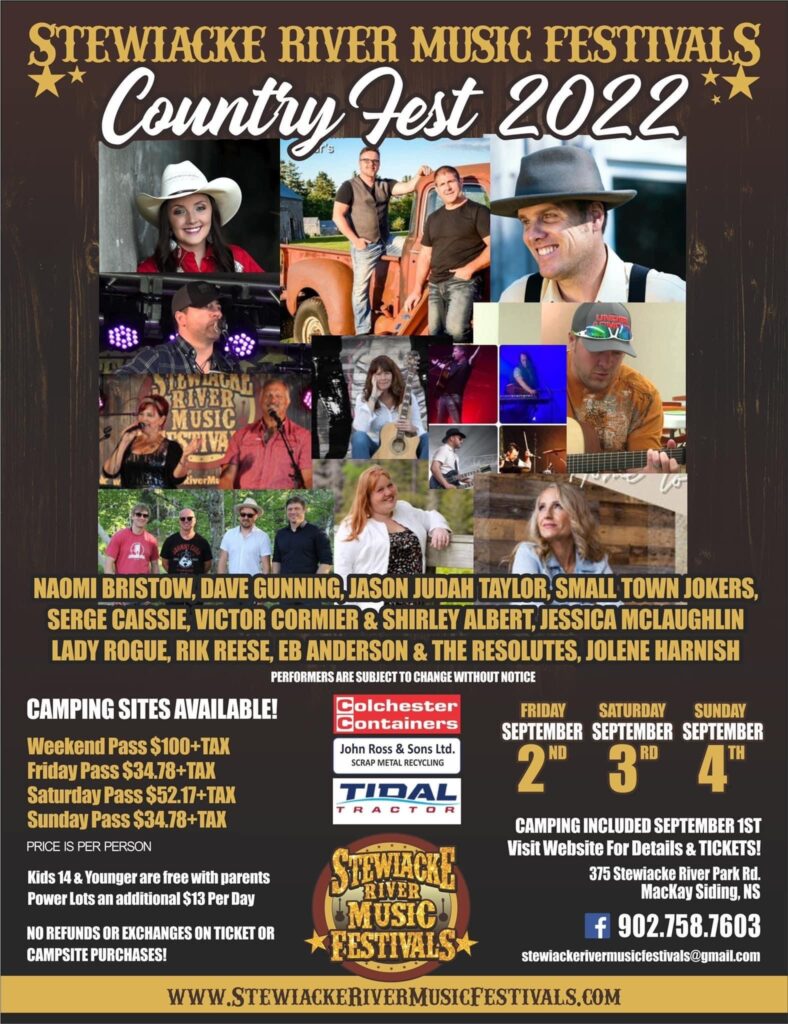